The OG Kush strain is often pricier than others because it says in high-demand. This best-selling strain is a mixture of strong effects and an unmistakable spicy pine, herbal flavors. You’re guaranteed a powerful buzz that even the most seasoned bud smoker will enjoy. Many contribute this to its very high THC levels of up to 19%.

OG Kush is a certified stress-crusher. It elevates your mood with a heavy euphoria. It’s a blend of 75% indica and 25% sativa. This strain contains 0.30% CBD, making it a very effective medical marijuana. Patients use it to successfully treat ADD, ADHD, migraines, different types of stress disorders and various other ailments.

This strain is moderately easy to grow in hot, tropical climates. It has a low resistance to disease and bugs and has a hard time resisting powdery mildew. So, it’s easier to grow indoors, as outdoor growing requires optimizing the environment accordingly. OG Kush seeds produce short, compact plants, with average yields and short flowering periods.

OG Kush (Feminized) was first cultivated in Florida, in the early ‘90s when a strain from Northern California was crossed with a Hindu Kush plant from Amsterdam. The result was a hybrid with a unique terpene profile that boasts a complex aroma with notes of fuel, skunk, and spice.

The genetic backbone of West Coast cannabis varieties, OG Kush arrived in Los Angeles in 1996 when Matt “Bubba” Berger brought it (along with “The Bubba,” which was later used to create the famed Bubba Kush) from Florida to legendary cultivator Josh D. Since then, OG Kush has become a worldwide staple used to create numerous famous strains like GSC and Headband. There are many different phenotypes of OG Kush, including Tahoe OG, SFV OG, and Ghost OG.

The queen of California, in auto-flowering format

OG Kush Autoflowering is the outstanding auto-flowering version of OG Kush, one of the most requested cannabis seeds in the whole American west coast. With this automatic strain, at Dinafem Seeds we have managed to keep intact the organoleptic nuances for which our beloved OG Kush has become the strain of the decade, and have added all the advantages of auto-flowering genetics to her, giving way to a plant that is ready for harvest in just 80 days from germination.

OG Kush Autoflowering is an auto-flowering marijuana seed that reproduces, in a smaller size, the morphology of the feminized version, giving way to vigorous Indica-shaped compact plants with short internodal spacing. Her manageable size makes her perfect for growing indoors or outdoors in reduced spaces such as on balconies or terraces where discretion is a priority.

Due to her auto-flowering status, OG Kush Autoflowering produces generous crops of dense, heavy and resinous cannabis buds with a clear Indica looking.

One of OG Kush Autoflowering’s greatest assets is certainly her amazing flavor, exactly the same as the original plant. She presents a strong Kush taste with hints of lemon, petrol, and pepper.

The high delivered by OG Kush Autoflowering is Indica-like, that is, potent, physical and long-lasting. But be careful because it also has some Sativa nuances that provide a very interesting cerebral touch, making the whole experience much more balanced. If we had to tell the perfect moment to consume OG Kush Autoflowering, that would be a relaxing evening barbecue with friends on the beach.

OG Kush Autoflowering is an extremely vigorous cannabis plant that requires very little attention. That’s why she’s so suitable for inexperienced growers. Her auto-flowering nature is a great asset if you live in regions with humid climates and short summers. With a life cycle of 70-80 days, she could be grown outdoors making the most of the hottest and longest days during the hot season, thus avoiding the autumn cold. Don’t forget that, due to her Indica dominance, moisture is OG Kush Autoflowering’s kryptonite because her incredibly dense and compact body takes longer to get dry. The good news is that auto-flowering genetics’ growing so fast means they’re less likely than their photoperiod sisters to be affected by fungi and plagues.

As one would expect from an auto-flowering, OG Kush Autoflowering is a real sprinter that only needs to be provided with an adequate diet and the largest possible number of hours of daylight to show her full potential. If you’re cultivating indoors, use a 20/4 light schedule from the very beginning and stick to it during the whole life cycle. She’ll flower when she’s ready.

In order to make the most out of OG Kush Autoflowering, we recommend using pots of at least 10 L and at most 20 L, if you’ve got plenty of space. The substrate must be well aerated too so that roots can absorb all the available nutrients. For doing so, you just have to add 1/3 of coco coir to it. To conclude, you have to water frequently but sparsely making sure there’s no standing water.

Be the first to review “OG Kush (Feminized)” Cancel reply 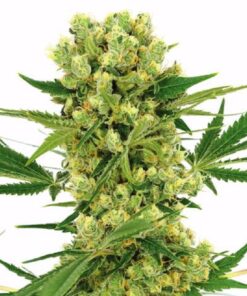 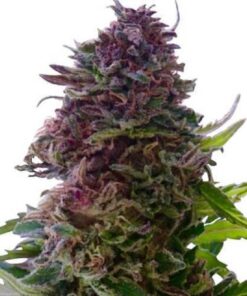 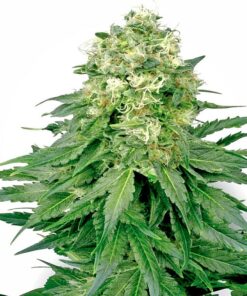 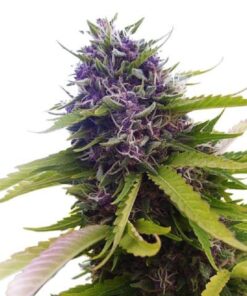 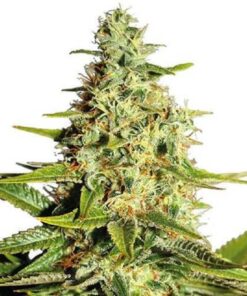 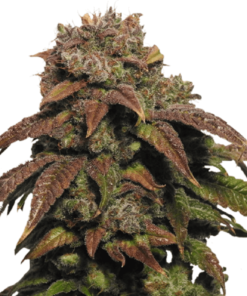 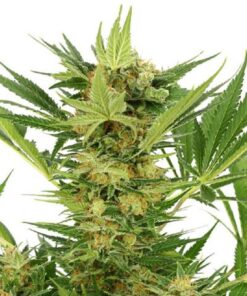