Buy Blue dream online Blueberry Dream is a Sativa-leaning hybrid with an enduring creative high. Created by one of Snoop Dogg’s many cannabis-related ventures Leafs By Snoop, this bud’s genetics have been kept proprietary. What’s clear, though, is that this designer strain has a flavor and a potent high to rival that of the similarly-named Blue Dream. Its THC content has been measured at between 16% and 26%.

Blueberry Dream’s well-formed flowers set themselves apart with a typical medium to large size. Despite a mostly Sativa genetic profile, the buds have a classically compact and dense Indica structure and cling together in elongated, almost cylindrical formations. The small, curly leaves are a vibrant shade of spring green and are twisted through with curly orange pistils. Finally, cloudy white trichomes make these buds appear somewhat shiny from afar and very sticky to the touch.

When properly cured, these flowers give off a pungent sour-sweet aroma with a distinct berry character. A second inspection hints at some bright citrus flavors lurking underneath. Grinding up or breaking open the dense flowers, meanwhile, gives off a tangy, skunky odor. When it is combusted in a pipe or a joint, Blueberry Dream burns with a smooth and easily palatable smoke. This smoke tastes like pure berry sweetness on the exhale.

Blueberry Dream takes effect relatively quickly, exerting some pressure on the smoker’s face and temples shortly after they’ve exhaled its flavorful smoke. Initial aftershocks like a flushing in the cheeks or increased activity in the salivary glands are also possible. Soon enough, though, these feelings are eclipsed by the strain’s cerebral acuity, with the smoker’s ideas flowing more rapidly and taking on a more unconventional character. Concepts that might not otherwise interest the user can take on an intense fascination. As such, this mindset can make Blueberry Dream a good way to concentrate on analytical, problem-solving tasks. The strain can also send thoughts racing around in a chain of free association, opening up new channels of creativity for brainstorming or working on other creative projects. As time passes or as the dosage is increased, this bud’s initially stimulating effects give way to more laidback energy. Although the consumer can maintain a lucid, functional mindset, they may be less willing to exert themselves physically, instead preferring to kick back with a book, a visually-engaging movie, or a soothing, atmospheric album. In such settings, Blueberry Dream can help set the stage for small gatherings with like-minded friends, as its tendency to turn up the volume on inner monologues can burst out into the giddy, free-flowing conversation. The combination of physical and mental stimulation that comes through on this bud’s backend can even be a powerful aphrodisiac, making it a valuable enhancement for romantic, one-on-one exchanges. Because of its two-stage high, Blueberry Dream is recommended for consumption between the afternoon and evening.

Blueberry Dream’s dynamic high can also be beneficial to medical cannabis patients. The cerebral focus that comes with its onset may enable those with attention deficit disorders to concentrate on a single task. Additionally, its mood-lifting properties may temporarily relieve the symptoms of mild to moderate stress or depression. Physically, the strain can relieve pain, whether it’s temporary, as due to injury, or chronic, as due to conditions like lupus or fibromyalgia. Because it can induce some intense, recursive patterns of thinking, Blueberry Dream is not recommended for patients who are prone to panic or paranoia.

Seeds of this tasty strain are not available for sale online. Instead, prospective home growers are tasked with the tough job of finding clippings of mature, healthy plants that can be fostered as “clones.” While there’s little information available on best practices for cultivating this particular strain, we know that, like many hybrids, it can be grown indoors or out. We also know that its indica-inflected flowers imply short and bushy plants that need to be trimmed from time to time. Blueberry Dream flowers within 9 to 10 weeks when grown indoors.

Although it’s not a substitute for Blue Dream, Blueberry Dream is great for regular Sativa lovers who’d like to avoid anxiety and overstimulation. This strain is as enjoyable when toked alone as it is when shared with friends.

Be the first to review “Blueberry Dream” Cancel reply 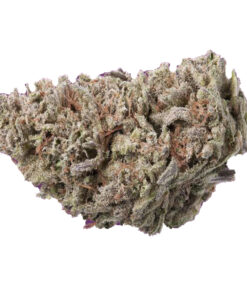 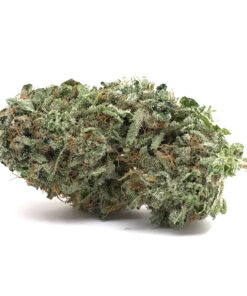 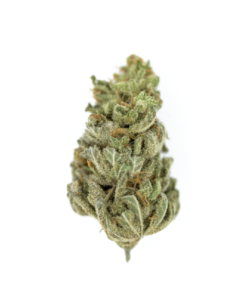 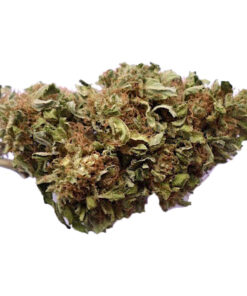 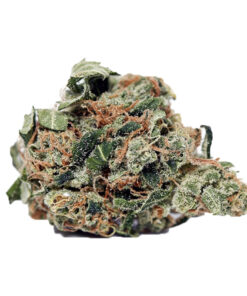 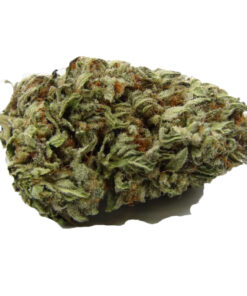 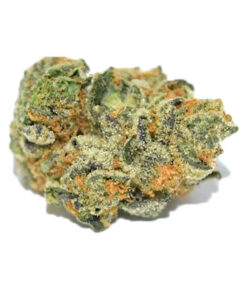 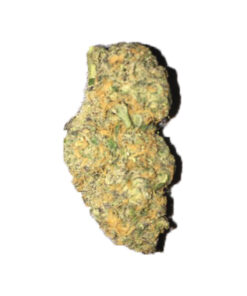